On February 14-16 this year, another Forest Protection Forum took place. It was carried out jointly by the Main Botanical Garden of the Russian Academy of Sciences and VNIILM, with the participation, including, of the MWBF.

The head of the laboratory from the Forest Institute of the FIC of the KSC of the SB RAS Yu.N. Baranchikov speaks with a report.
The first day of the forum was dedicated to the work of the 5th seminar "Problems of organizing the fight against dangerous harmful organisms of woody plants in urbanized areas" dedicated to the bright memory of Aleksey Dmitrievich Maslov and Mukhina Lyudmila Nikandrovna, the most experienced experts in the field of protection of woody plants from pests.

Opening the seminar, VRIO, the Director of the Main Botanical Garden of the Russian Academy of Sciences, V.P. Upelniek, wished everyone a successful work for the benefit of the development of plant protection, an important line of modern science and practice.

Attendees were invited to report on important issues for the development of plant protection in planting trees and in suburban forests.

On February 15, within the framework of the Forum in VNIILM (Pushkino, Moscow Region), a scientific seminar devoted to the 20th anniversary of the foundation of the VNIILM biomedical laboratory was held. Participants of the seminar were Yu.A. Sergeeva, N.I. Lyamtseva, Yu.I. Gninenko (all VNIILM), Yu.N. Baranchikova (Forest Research Institute of the KSC of the SB RAS), S.E. Neklyaeva (Mosobles), O.V. Bednova (Mytishchi branch of the Bauman Moscow State Technical University). The reports showed the history of the laboratory, the achievements achieved over the years of its existence and the problems that exist in forestry are hindered by the faster and more efficient use of the available biological protection achievements.

With an interesting message, the chairman of the Board of Trustees of Sibbiofarm, A.N. Krichevsky, who spoke about the current trends in the registration of new biological plant protection products.

BA Borisov (GC "Agrobiotechnology") shared the results of his work on the search for new effective entomopathogenic fungi. And I.P. Borisova (LLC NBC "Farmbiomed") described how the company is working on the creation of new drugs based on the active compounds of biological synthesis. Continuation of these works will lead to the registration of new drugs for forest protection needs.

February 16 in VNIILM a seminar was held dedicated to the 110th anniversary of the description of the Siberian cocoonworm as a new species of science for SS. Chetverikovym. In his report, Yu.N. Baranchikova (Forest Institute of the FIC KSC SB RAS) showed the scientific way of SS. Chetverikova also cited new data on the genetic confirmation of the species autonomy of the Siberian cocoonworm. Special interest of the seminar participants was caused by the data, given by the speaker, about some of the world trends in the development of the classical biomethod and the need to fully consider all possible consequences of its application in the development of forest protection systems from invasive organisms.

N.I. Lyamtsev showed the importance of studying the dynamics of the number of Siberian cocoon moths for reliable prediction of the outbreaks of its mass multiplication.

With an interesting report on the features of the development of the outbreak of mass reproduction of the Siberian cocoon mole in 2016-2018. in the Krasnoyarsk Territory, a specialist from the Krasnoyarsk Forest Protection Center SA Astapenko. In his message, it was suggested that the pockets currently in place on the territory of the region will die out in the next 1-2 years.

Working moment of the discussion of the participant's speech. Stapenko (standing on the right) from the Krasnoyarsk Forest Protection Center.
скачать dle 11.1смотреть фильмы бесплатно

13 March 2018 74th Annual Conference of the Plant Protection Society of Hungary
13 March 2018 The Giza Horvath Prize was awarded to J. Molnaru
19 February 2018 The MWBF OVDR Action Plan for 2018
09 October 2017 Protocol No. 12 of the XIIth Session of the General Assembly of the IOMB
13 June 2017 Resolutions of the WBRD of the MoBB (Minsk, June 8, 2017)
Regulatory documents
Events
IOBC Global Executive Committee, Council meeting and General Assembly + ICBC 3 2024
Article biomethod development in Hungary
Article "Biological protection of plants in the air - a brief outline of the history of development"
INTERNATIONAL SCIENTIFIC CONFERENCE "50 years of research at the Engineering and Technological Institute" Biotechnics ": achievements and prospects"
Symposium International "Ecology of Aphidophaga" – Early registration before June 15
Photogallery 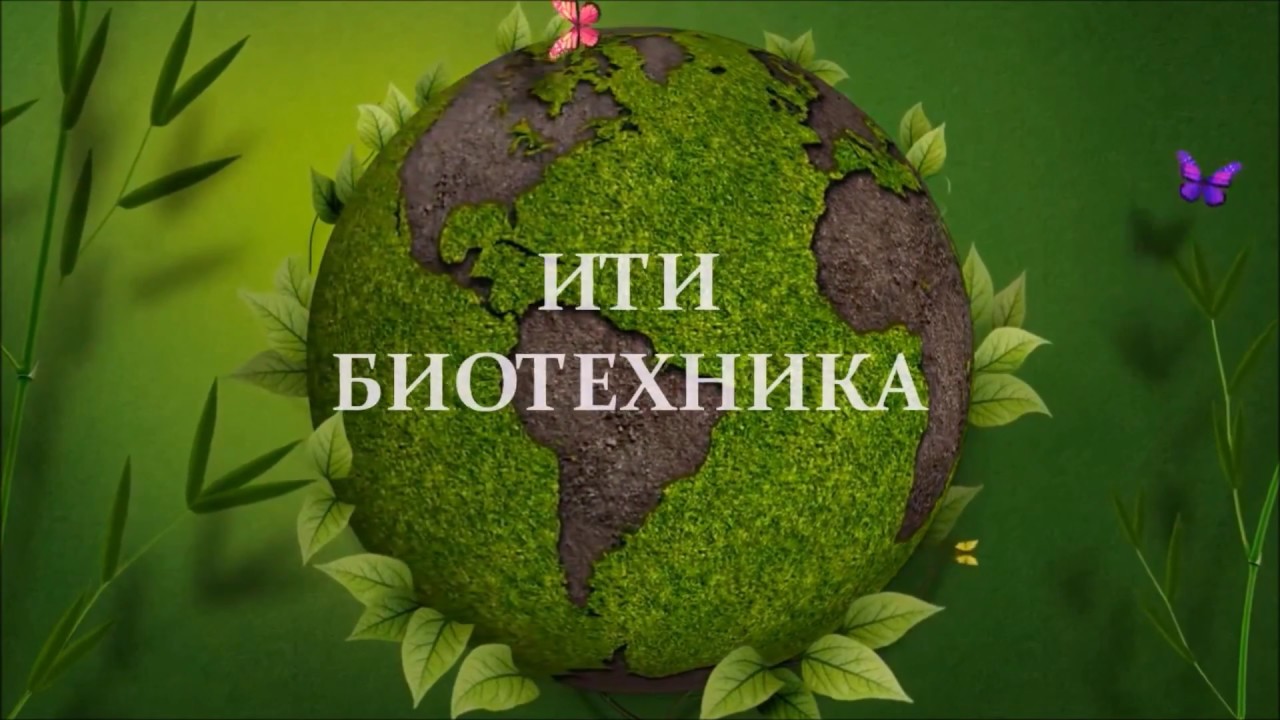